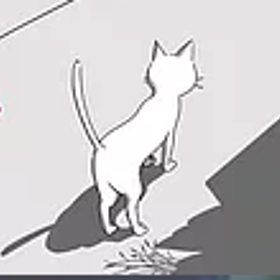 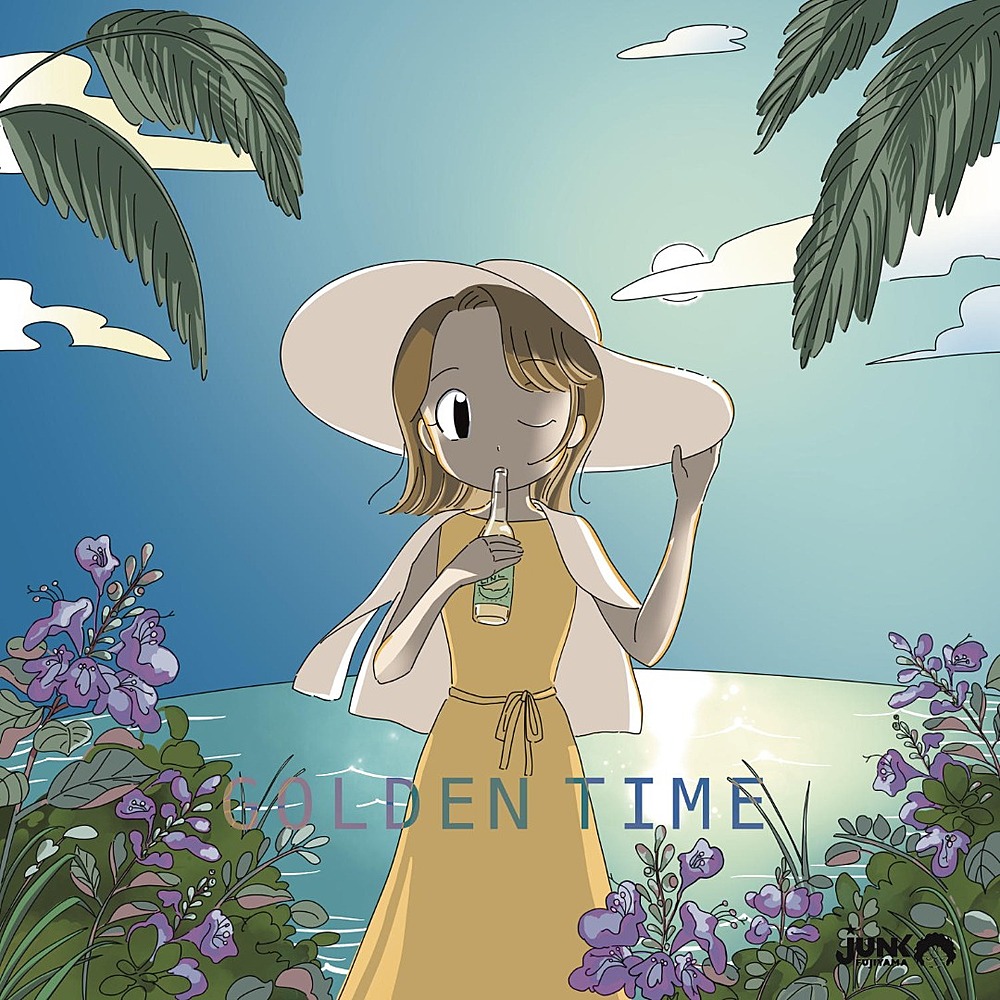 The popular FamilyMart commercial song " GOLDEN TIME " will be released!

Junk vocals make the tune that spells the trajectory of sweet and sour love emotionally pop in a melody full of sprinting feeling.

The sophisticated sound skillfully incorporates the essence of 70's and 80 's pop, AOR , and soul, and outputs it with a nostalgic but new feeling, making it a song that can be said to be an ongoing city pop.